Dr. Ilias Papastamatiou is an Electrical and Computer Engineer of the National Technical University of Athens (NTUA) and holds the position of the Project Manager at GRNET since 2020. He participates in the management and implementation of National and EU projects in the area of High Performance Network Connectivity and the European Open Science Cloud (EOSC) such as GEANT’s GN4-3 and GN4-3N, NI4OS-Europe and EOSC-Future. He is currently the HellasQCI coordinator, the project that builds the National Quantum Communication Infrastructure of Greece and EuroQCI Technical Representative.

Previously, during 2014-2020, he worked at the European Commission in Brussels, and specifically as Member of the Cabinet to the Commissioner for Migration, Home Affairs and Citizenship and later as Policy Officer at the Directorate-General for Migration and Home Affairs (DG HOME). During 2013-2014 he was Advisor at the Hellenic Ministry of National Defence and Head of the ICT Department of the Minister’s Cabinet. He retained the same position for the Hellenic Ministry of Foreign Affairs during 2012-2013. He holds a PhD from NTUA with honours in the research domain of Decision Support Systems and ICT. Mr Papastamatiou is decorated by the Minister of National Defence with the Cross of Merit and Honor (2nd Class) for his work in 2014. 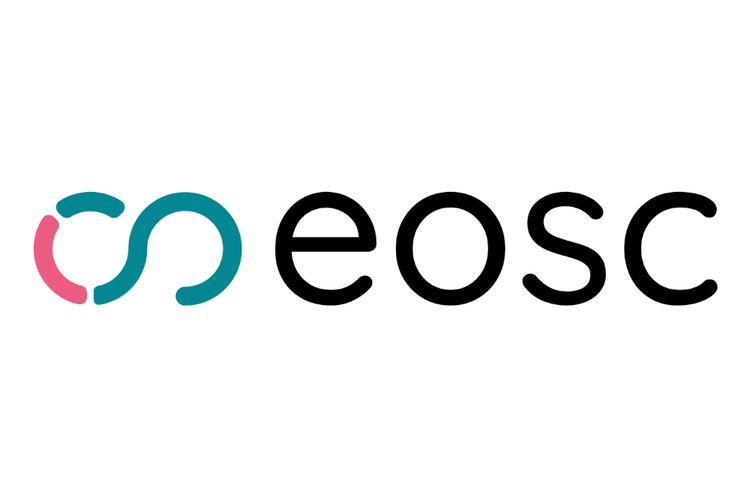 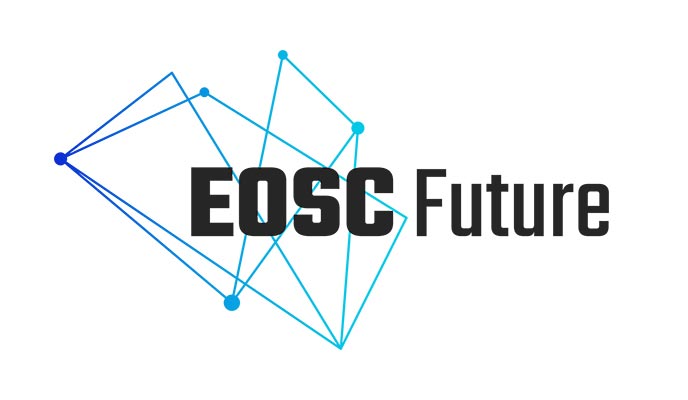 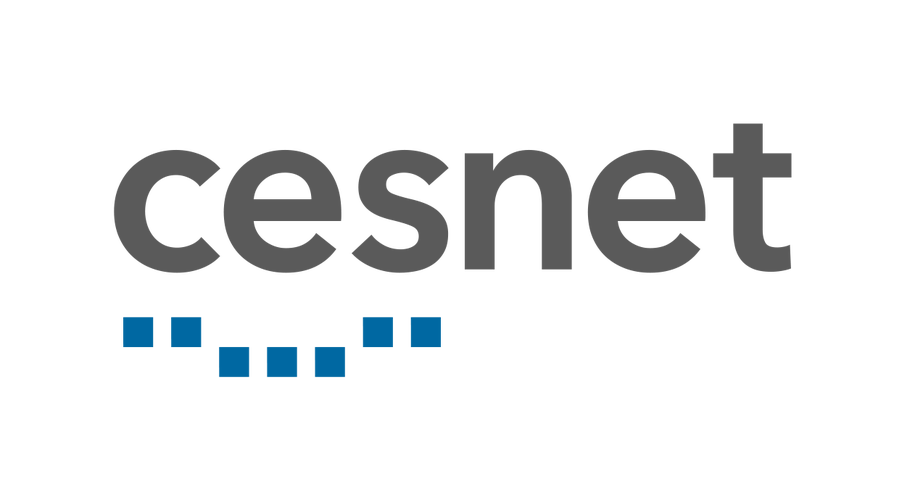